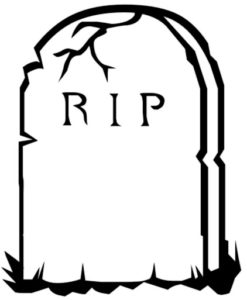 In meme culture it’s very common for memes to be pronounced dead after becoming irrelevant, which isn’t inherently wrong. The problem is how dangerous it is to put memes completely to rest without giving them a second chance. 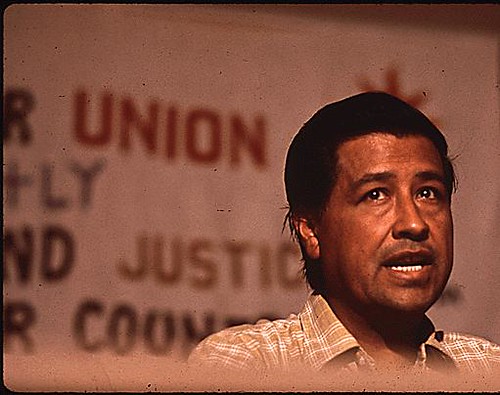 This audio collage is a compilation of responses gathered from an interactive media installation that was built at the annual Cesar Chavez ‘Convivio’ in Lafayette. Listen to the responses that Boulder County community members had to questions based on categories relating to the activist work of the United Farm Workers and current social issues.

Produced and Narrated by CJ Lanaghen from New Vista High School in November, 2019

A Logical Argument for Selfishness

We all know what the dictionary definition of selfishness is. But do we know the real life applications of selfishness? Do we know when its too much, or when its necessary to be selfish? Author CJ Lanaghen believes that no, we don’t. With a pair of stories about selfish people and an analytical breakdown to follow each, join us to learn about why selfishness may not be inherently bad. Buckle up and prepare yourself for A Logical Argument for Selfishness

Local writer CJ Lanaghen is currently attending New Vista Highschool for his Sophomore year. With just about a decade of experience under his belt, he spends most of his free time writing short stories, poems, and audio pieces. When he isn’t working, learning, or writing, CJ makes his own music and performs in local theater productions.